What is worse than finding a worm in your apple?
Finding a half a worm.

This has happened to me twice in the past week! They are tiny babies. I find one daily in the tub and kill it, then search carefully before entering, and voilah! there is the interloper going down the drain when I'm done. My theory is that some mama spider exploded her nest in my bathroom, but I can't find the source. Perhaps they hide in the jets, then when I turn the jets on, one comes spewing out. Yuck!!! If my back and feet didn't ache so much at the end of a day, I might take a hiatus  from my Jacuzzi tub until spider season is over.

In addition to these spiderlings, we are breeding giant Oregon house spiders. This season we have sent several to the built-in vacuum canister in the garage. My cousin Melody has one in the downstairs hall closet outside her bedroom that I call her pet. She leaves it there because she figures it eats the other little bugs. He cutely exposes about half his body and front legs. When you walk by, he ducks back into the closet. We murdered one that was waltzing across the family room floor last week. It was so huge that it was WAY bigger than the diameter of the vacuum hose. So after Melody calmly asked me to do it, and I was done screaming, Hubert did the deed.

For a break from the house spiders, I make at least two trips a day to the barn. There in my tack room, I am breeding some horrid black spider with a big, fat body juicy enough to make a big mess if I smash it. My concrete floor now has black polka dots. When is spider season over? 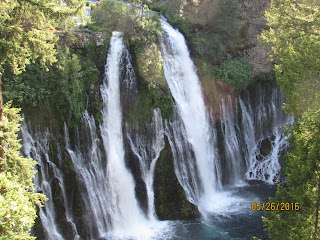 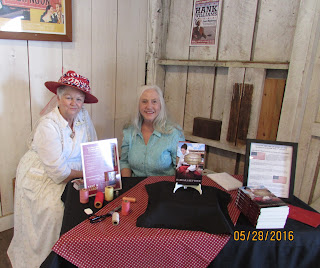 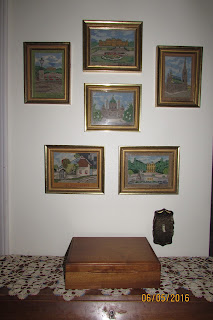 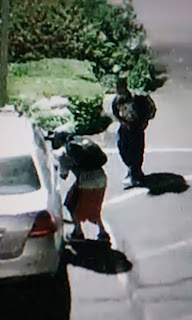