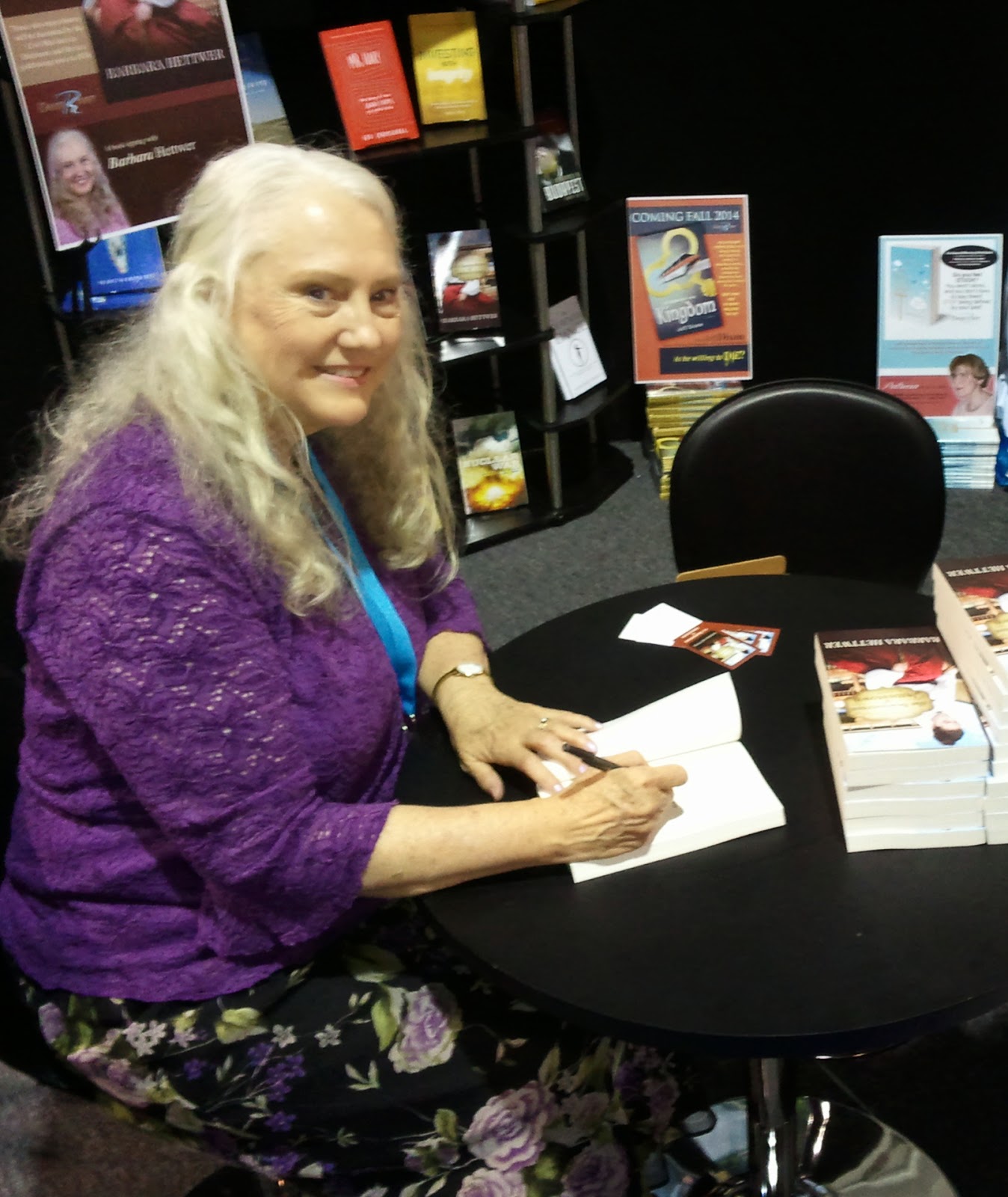 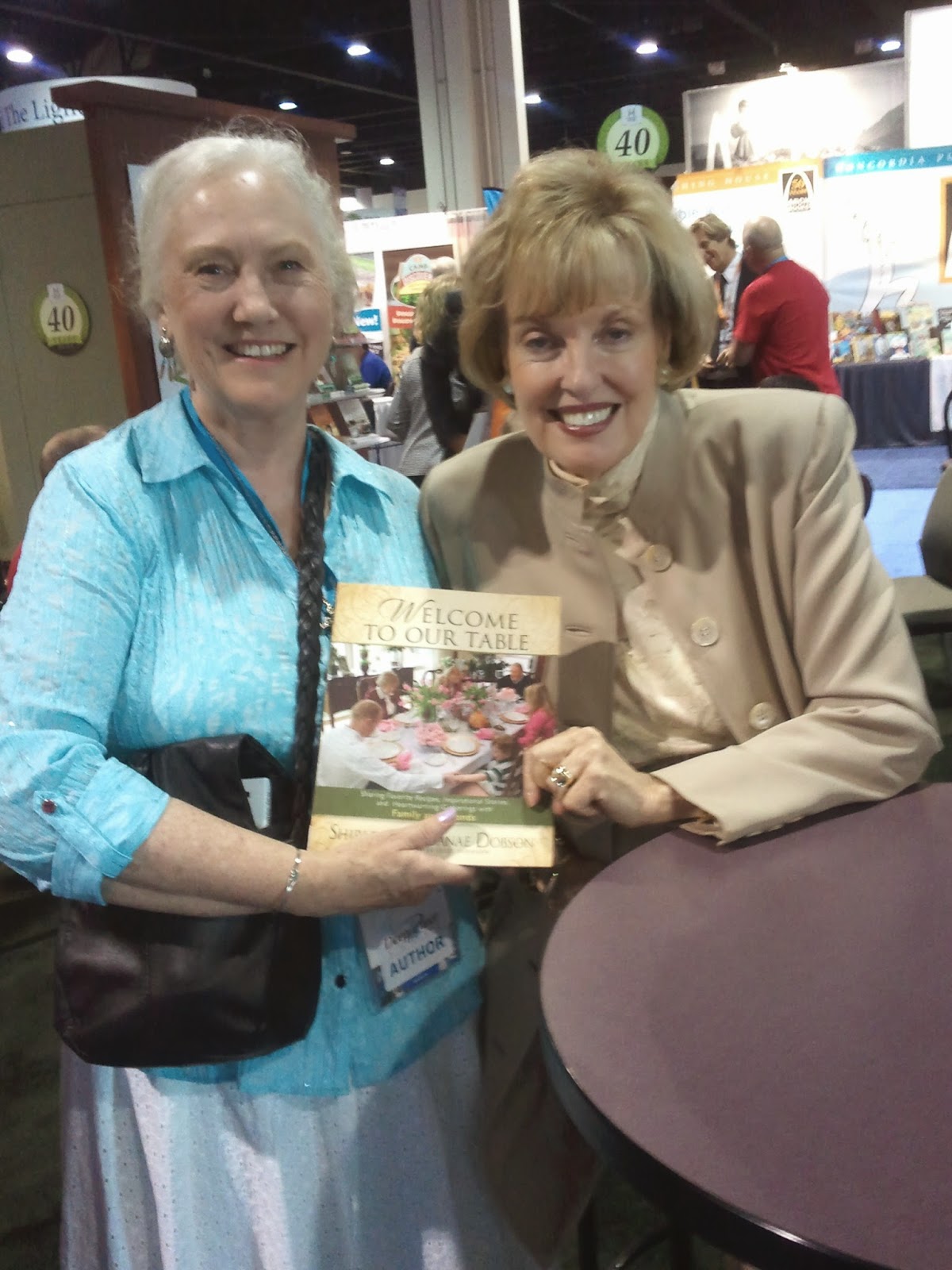 
Barbara with Shirley Dobson
Posted by Unknown at 3:09 PM No comments: